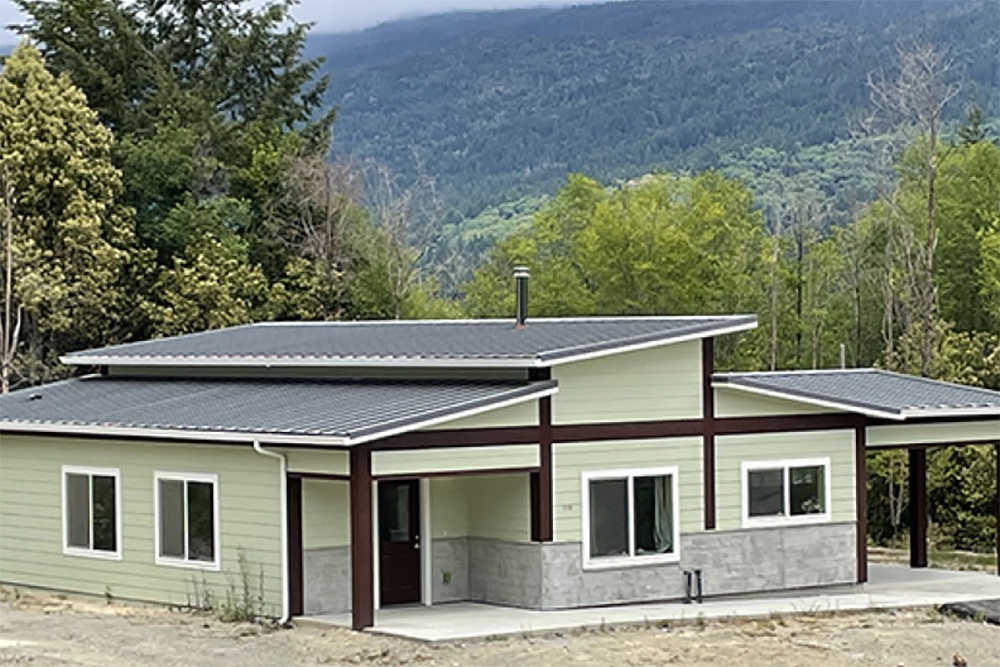 Be the sand that fills the gaps.

That’s the metaphor attendees of the Housing Assistance Council’s recent virtual Rural Housing Conference heard to describe how non-Native nonprofits can be useful in capacity building in Indian Country.

“Intermediaries can be the sand,” said Suzanne Anarde, chief executive of the Rural Community Assistance Corp. (RCAC) based in West Sacramento, Calif. “We can bridge gaps and we can connect. How do we add value? We can elevate capacity. There’s a ton of capacity in all our communities. That’s something that’s really important, especially as a non-Native organization.” 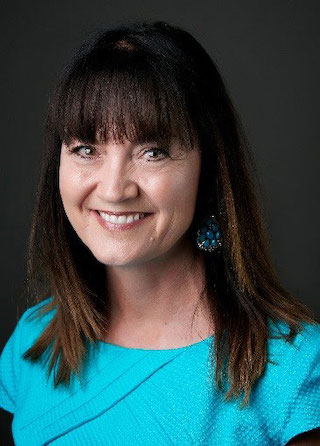 Suzanne Anarde, chief executive of the Rural Community Assistance Corp. (Courtesy photo)“It’s important to do an asset mapping of what’s there and what can we bring to the table to strengthen what’s already happening in that community, versus coming in and saying ‘we’re here.’

“The same thing can happen with capital, too,” she said. “It’s really frustrating when folks want to give you capital that looks just like the other capital that you have, or worse, and then they want you to deploy that in communities that have different cultures and different economies. I’m just going to call that out. It needs to look differently.”

“I really do love that term ‘elevating capacity,’” said session moderator Connie Wright, senior vice president of housing affordability philanthropy at Wells Fargo. “There are so many stakeholders, tribes, Native-led organizations that are at various levels.”

“This is a learning journey for all of us,” Anarde said. “The most important thing is to go in and listen.”

Wright related that was a lesson she learned as a community development officer based in Atlanta. When she went out to work with groups in rural Georgia, they pushed back on the way efforts were done in Atlanta.

“Listen to the needs of partners,” she said. One thing that goes a long way, she felt, was to have Native people on your staff.

“It’s also very important to know the history, and do the research,” she said. “Understand the history and how it’s led to where we are today.”

The panelists, including Tony Walters, executive director of the Washington, D.C.-based National American Indian Housing Council, all detailed their capacity-building initiatives, as did Wright, who noted Wells Fargo had funded all of them and other groups working in Indian Country like the Oweesta Corp. and NeighborWorks.

Walters detailed extensive training programs that NAIHC has developed in partnership with the Department of Housing and Urban Development.

The group’s Leadership Institute has 14 or 15 courses on tap and had been migrating them online even before the pandemic hit, he said. As well, the “Pathway Home” course is a train-the-trainer seminar for homeownership opportunities.

Water and wastewater is a big part of what RCAC does in Indigenous communities, she said.

“We have a building rural economies model, a program that works with communities but also works with cohorts of entrepreneurs through a six-month training course that then leads to business coaching and then, hopefully, leads to financing their businesses,” she said.

In housing, “We have the Academy, a three-year initiative that works with tribal housing development entities and housing departments to build capacity to manage the housing development process,” Anarde said. “The goal is to increase housing on Native lands, not off, but on, and also build that capacity within the infrastructures that are there.”

The program combines training and technical assistance “so they can apply the lessons directly to their housing projects. They come in with a housing project in mind or with a need they want to figure out how to fill.”

Six training sessions are spread over 18 months, with shorter webinars in between. RCAC provides coaching to move their housing projects forward toward development.

RCAC currently is studying the Rural Housing Service section 502 mortgage program to figure out how that program can better serve tribal lands.

The RHS 502 is a gamechanger, Anarde said, “and those funds need to be more readily usable in Indian Country. That’s our next iteration of where we really want to dive in.”

Anarde said another source of inquiry is multifamily housing development on reservations, especially with the Low Income Housing Tax Credits, which is only just beginning to be brought consistently into Indian Country.

“We’re willing to go and work in remote locations,” she said. “We’re not going to fly in and out.”

Speaking of the LIHTC, a program where outside investors take equity investments in multifamily projects in return for tax breaks, Anarde added: “The ebb and flow of capital and the ebb and flow of resources don’t always come together.”

The Housing Assistance Council, this year marking its 50th anniversary, holds its Rural Housing Conference every two years, focusing on private efforts as well as federal programs such as those run by HUD and the U.S. Department of Agriculture.