U.S. Supreme Court to review whether Alaska Native corporations should get COVID-19 aid 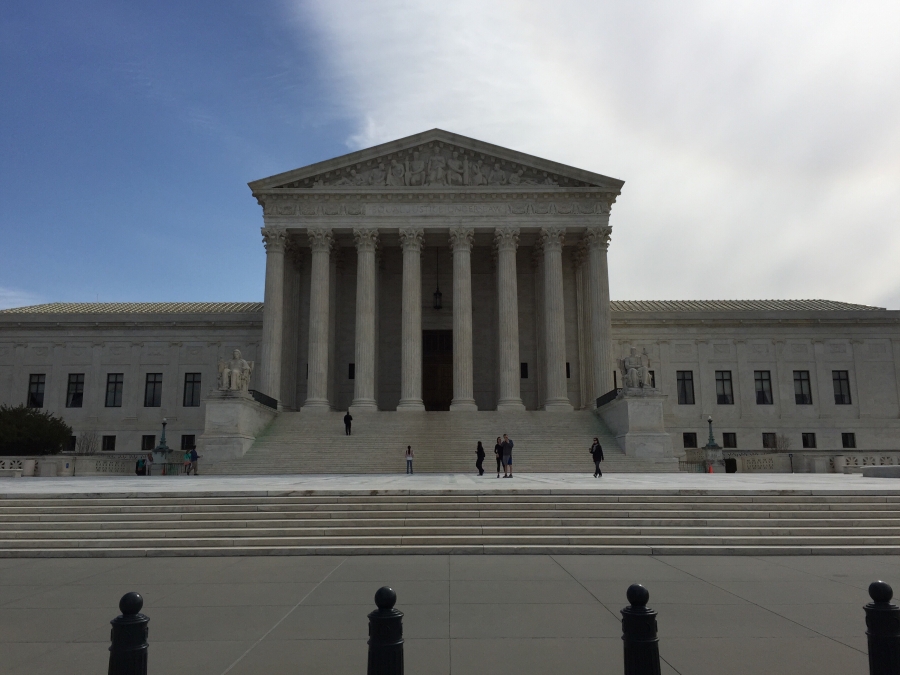 On March 27, 2020, Congress passed the CARES Act to respond to the COVID-19 public health emergency and resulting economic hardship. Of the $150 billion relief package, Congress directed $8 billion to tribal governments.

Alaska Native corporations were formed under President Richard Nixon as part of the Alaska Native Claims Settlement Act of 1971, with a mandate to support Alaska Native shareholders economically, culturally and socially.

Appellants argue that Alaska Native corporations have long been considered Indian tribes under Congress’ 1975 Indian Self-Determination and Education Assistance Act that granted tribes greater autonomy. By not allowing ANC’s to distribute relief funding, the appeal reads, “the D.C. Circuit’s decision will harm large segments of Alaska’s Native populations: specifically, those who either do not belong to any federally recognized tribe or who, primarily because of where they live, do not access services through a tribe, and instead rely on ANCs.”

“If the Administration chooses to recognize ANC’s as government entities, this will set a dangerous precedent that will have greater negative implications beyond the CARES Act; including, but not limited to, the delivery and fulfillment of trust and treaty obligations across the federal government,” according to the letter. “Such an action by this Administration would be an affront to our Tribal sovereignty.”

The state of Alaska, along with Sen. Lisa Murkowski, Sen. Dan Sullivan and Governor Michael Dunleavy, all Republicans, backed the Alaska Native corporations in the dispute.

“We hold strong our belief that Alaska Native people should not be punished for the unique tribal system that Congress established for the state 50 years ago,” the statement read. “Nor should they be denied critical aid in a global pandemic because of a law’s use of commas. We are simply asking for Alaska Native people to receive the same support provided to millions of other Americans.”