KODIAK, Alaska — Koniag Inc., an Alaska Native Regional Corporation originating on the Kodiak Archipelago, expanded its portfolio this month with its acquisition of TecPro Ltd., an Anchorage-based industrial electrical and security services provider. 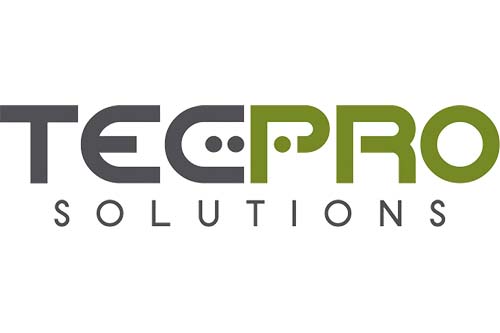 Koniag Chairman and CEO Ron Unger said that acquisition provides several advantages for the corporation’s roughly 4,300 Alutiiq shareholders, including proximity to the new company, extended reach with TecPro’s contracts, and diversification in a shift away from diminishing oil and gas industries.

Koniag is one of 12 regional Alaska Native Corporations established by Congress under the Alaska Native Claims Settlement Act (ANCSA) in 1971, with a mandate to support Alaska Native shareholders economically, culturally and socially.

According to a report in Alaska Business Magazine, Koniag’s 2018 fiscal year report showed a total revenue of $267 million, the vast majority of which was grossed from Konaig’s I.T. services and government contracting.

The corporation provides funding to shareholders through three main business ventures: government services headquartered in Chantilly, Va.; commercial I.T. services based in Grand Rapids, Mich.; and energy and water services located in Alaska, including the newest acquisition of TecPro Ltd.

According to officials at Koniag, the corporation has realized year-over-year financial growth for nearly a decade.

Unger said the corporation took on TecPro in an effort to stay relevant and respond to where the world is going.

“As a Native entity, an organization focused on providing benefits, we need to be around forever, and that means each decision we make is really multi-generational,” Unger told Tribal Business News. “We have to be looking at the horizon and seeing where the world is going so that we can be continually relevant, so that we can continue to support customers and attract employees who will then support our mission.”

Unger said that, Tapping TecPro’s project relationships — including work in Alaska, Hawaii, and the lower 48 — will help expand Koniag’s network and business opportunity.

“We think the capabilities that were used through TecPro, and our other businesses, would allow us to … build some relationships and win projects in these other regions,” he said.

As well, TecPro could realize growth opportunities and expansion under its new ownership. President Wes Saunders will stay on with the company, and become a member of the Koniag Energy & Water leadership team.

“We’re excited to join Koniag and bring benefits to the Kodiak region and to Alaska at large,” Saunders said in a statement. “We have always been committed to excellence and have been recognized as a superior provider for many years. With Koniag’s strong network of support and national reach, we can grow our work even further and create more opportunities for Alaskans.”