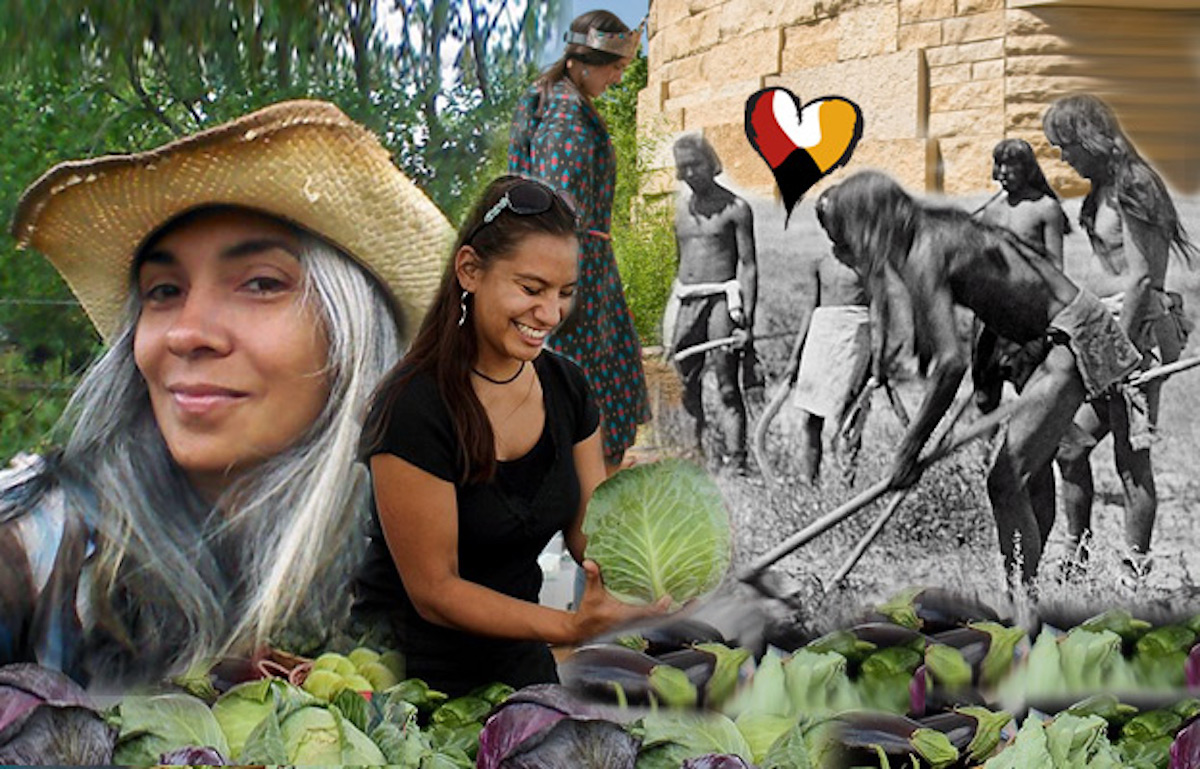 WASHINGTON — Staring down a potential lengthy legal delay in receiving pandemic-related loan forgiveness from the U.S. Department of Agriculture, Native American farmers are calling on Congress to modify the program.

The program was created by the agency as a result of funding under the American Rescue Plan and was intended to pay up to 120 percent of outstanding balances for direct and guaranteed loans to socially disadvantaged farmers and ranchers. Socially disadvantaged farmers were defined in section 1005 of the law as Blacks, Hispanics or Latinos, Asians, Native Americans or Alaska Natives, and Hawaiian or Pacific Islanders. Approximately 8,000 Native farmers were qualified for relief, according to various agriculture advocates.

The delay resulted from several lawsuits filed by white farmers and conservative groups against the program in several states. They have argued that it amounts to race-based discrimination and is thus unconstitutional. A federal judge in Florida issued an injunction in June, which followed a Wisconsin federal judge issuing a restraining order to halt the program.

The lawsuits did not note that Native Americans have a unique political status, one not based on race, but rather based on trust, treaty and government-to-government obligations.

The USDA, via the U.S. Department of Justice, is fighting the cases in the legal system, but some tribal advocates believe they have a better and potentially faster way to accomplish the same goals of the program. USDA officials pointed to Justice to answer questions about the legal challenges and possible remedies, but the agency has not responded to requests for comment.

Tribal advocates have developed a plan to address the situation outside of court, as part of ongoing congressional negotiations for the $1 trillion bipartisan hard infrastructure bill and the separate $3.5 trillion Democratic-led soft infrastructure reconciliation bill.

“If Congress and the federal folks can act now to get around these lawsuits, I’m all for it,” Beverly Collins-Hall, a Cherokee citizen who directs the agriculture-focused American Indian Mothers Inc. in North Carolina, told Tribal Business News. Her organization is one of approximately 20 agriculture organizations that issued a joint letter in June against the lawsuits.

“They have to stand up and help us grassroots people — now,” she said.

The USDA sent out approximately 8,500 offer letters reportedly in June, and they now hang in limbo. Zach Ducheneaux, administrator of the USDA’s Farm Service Agency, told Tribal Business News in a May interview that the program was a “once-in-a-multi-generational opportunity.” The Cheyenne River Sioux citizen said at that time that he expected the forgiveness payments to begin by July.

But that has not happened because of the lawsuits. Meanwhile, the Environmental Working Group, a nonprofit, non-partisan agriculture advocacy organization, has said that almost 99 percent of pandemic-related USDA debt relief for farmers to date has already gone out to white farmers. That amounts to approximately $40 billion.

They want legislators, as part of the ongoing infrastructure negotiations in Congress, to “remove the American Rescue Plan Act Section 1005’s strict race-based debt relief remedy and replace it with economic indicators such as rurality (distance from supplies/resources), drought conditions, area poverty levels, debt-to-income ratios, etc.,” according to the memo.

The reasoning is that the lawsuits, even if they are deemed meritless in the end, will take a long time to play out. As well, because the FSA in the spring announced that the program would substantially eliminate Native producers’ debt, many of the producers have already acted on that guidance.

“Of the 17,000 farmers and ranchers who have FSA-guaranteed loans (meaning they could not otherwise get credit) that are presently eligible for this relief, more than 8,000 are Native Americans, and approximately 5,000 of those are in Oklahoma alone,” according to the memo.

“Many of those farmers and ranchers have already made significant financial decisions based on the relief Congress made available in this program, i.e. purchasing cows, seed, and equipment; taken loans and sold property, or held on to property they would have sold but for this program.

“The program’s sudden all-stop (due to) litigation is going to be devastating to many rural communities as it will cause an increase in FSA-guaranteed loan defaults.”

Advocates believe that a legislative solution placed within the fast-moving infrastructure bills could resolve the constitutional concerns of the litigants that have thus far prevented the program from going forward.

They also want USDA to enhance Indian land acquisition support: “Loans should be increased to $500 million, and the interest rate should be the same as SBA EIDL Loans (40 years/2%), or at a minimum the FSA rate for individuals,” according to the memo.

Kara Boyd, founder of the Association of American Indian Farmers, was not surprised that white farmers raised legal arguments against the program. She and her husband, John Boyd, an African American farming advocate, are well-known in the agriculture world for long shining a spotlight on discriminatory practices by the USDA and others against non-white farmers.

“I raised the same issues that were raised by the white farmers when the bill was being drafted,” Boyd told Tribal Business News, noting that she was concerned that constitutionality issues would slow down or even prevent the program from going forward.

“Secretary (Tom) Vilsack knew that the opposition and litigation was forthcoming, yet failed to remedy or avoid this challenge,” said Boyd, a citizen of the Lumbee Tribe.

In an attempt to prevent the exact scenario that has played out, Boyd said she and her husband tried to work with Congress and the White House to make USDA relief programs under ARP resistant to legal challenges. Instead of the socially disadvantaged racial wording, they asked the U.S. House Financial Committee for $5 billion to go to “small-scale farmers to help save our operations that were left out of the Trump bailouts resulting from the Trump trade war.”

Like many other Native farmers striving for equity, Boyd wants the USDA to assume or refinance Native American farmers’ debt who have been denied or discriminated against by USDA. Expanding funding opportunities that will help more Natives is her goal.

“The holdup for the emergency relief for farmers of color is a travesty,” she said. “But I do believe there was a misstep in the legislative process. … Requirements could have been put in place so that it couldn’t be said this is a race issue. That can still happen.”