HELENA, Mont. — ​​The Indian Law Resource Center will receive an initial grant of $1 million and compete for up to $20 million in funding as part of a racial equity program from the W.K. Kellogg Foundation. 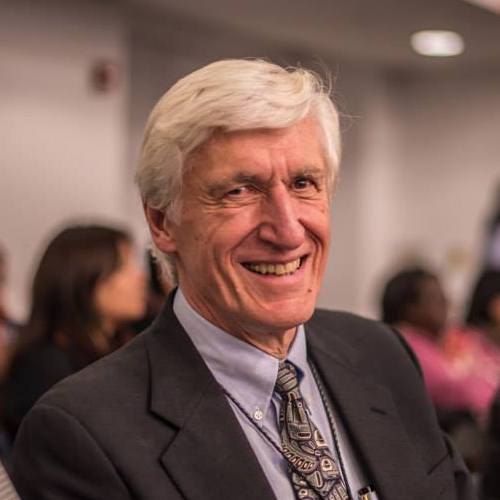 An American Indian nonprofit organization that provides free legal work to the Indigenous people in North, Central and South America, the Indian Law Resource Center was named one of 10 finalists in the Racial Equity 2030 Challenge from the Battle Creek, Mich.-based Kellogg Foundation, which will award three $20 million grants and two $10 million grants as part of the program next year.

Based in Helena, Mont., the Indian Law Resource Center partners with a range of Indigenous organizations, including Coordination of Indigenous Organizations of the Brazilian Amazon and Interethnic Association of Development of the Peruvian Amazon. The group is working to help Indigenous peoples gain ownership of land and access resources to end poverty, discrimination and other human rights violations.

“Indian peoples in Central and South America really need their lands if they are ever going to get on their feet and do well economically because they’re treated badly and often killed for trying to protect their lands,” said Robert Coulter, executive director of Indian Law Resource Center, which is also engaged with tribes in the U.S.

The $1 million grant awarded as a finalist will provide training for the process of land ownership for hundreds of Indigenous communities.

“We’re going to be refining our plans and developing a much more detailed proposal for our prospectus for W.K . Kellogg Foundation to review,” Coulter (Potawatomi) told Tribal Business News.

The Indian Law Resource Center calculates that with continued funding, it could help Indigenous people gain ownership rights to a minimum of 4 million acres of land over a six- to 10-year span.

One of the nonprofit’s signature projects included helping the Assiniboine and Gros Ventre Tribes of the Fort Belknap Indian Reservation seek justice against Pegasus Gold Inc., the owner of the highly contaminated Zortman-Landusky gold mines, after the company declared bankruptcy.

The center will use the initial funding to “build a body of experts” to train Indigenous communities to seek “full, collective ownership of their lands,” according to a statement.

“There is recent widespread awareness that lands in Indigenous control are the best protected and can thus mitigate climate change and loss of biodiversity,” Coulter stated. “Strengthening the way Indigenous lands are legally held will reduce discrimination and ensure more equitable treatment of these communities and their children.”