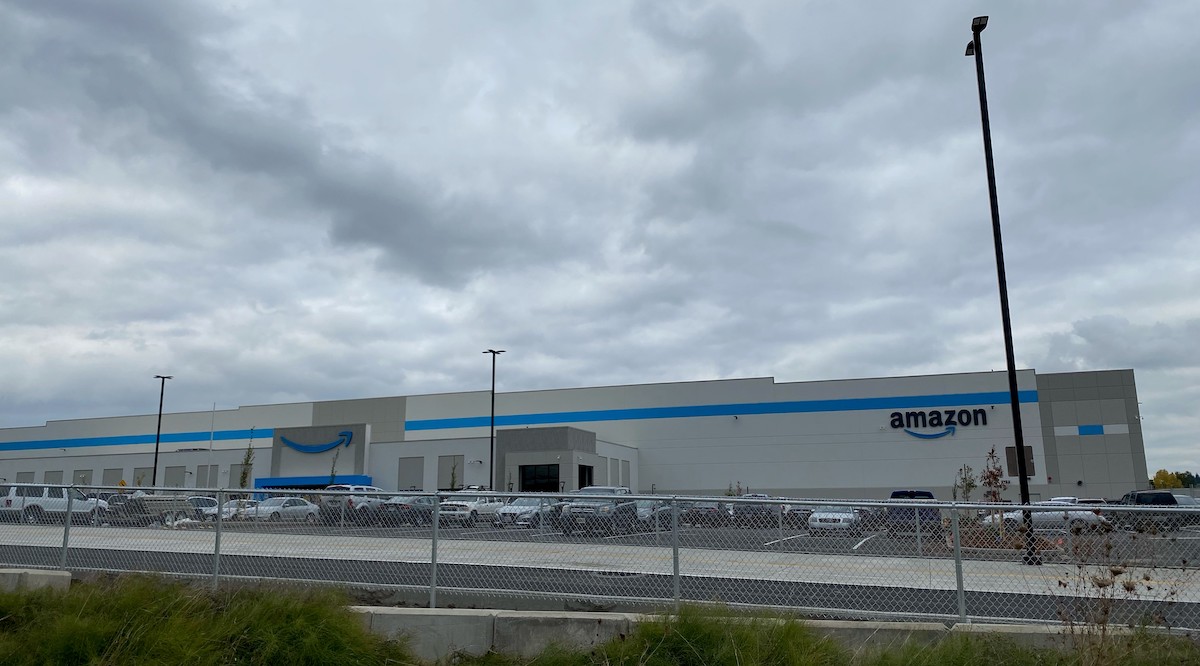 TACOMA, Wash. — Global e-commerce giant Amazon.com Inc. is partnering with the Puyallup Tribe of Indians to open a massive sorting center on tribally owned lands in Fife, Wash., a suburb of Tacoma.

The partners anticipate that the 520,000-square-foot sorting center that’s currently being built will employ more than 500 people when it’s at full operation.

Additionally, the tribe aims to find ways for its members to gain employment at the new facility. As part of the development, the company and the tribe signed a cooperative agreement in which Amazon supported the Puyallup Tribe’s Tribal Employment Rights Ordinance, which is aimed at increasing opportunities for Native Americans living on the tribe’s reservation, whether through direct employment or contracting opportunities.

Amazon also has agreed to make the hiring of tribal members a priority. 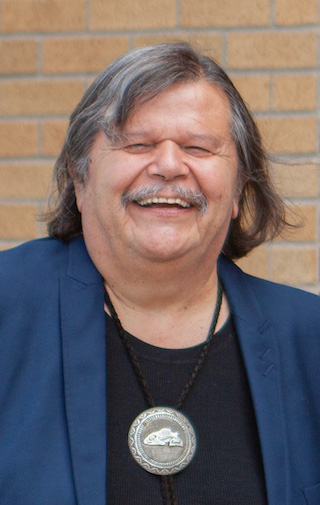 Amazon pledged to alert the tribe of hiring opportunities, but the agreement does not detail any specific employment goals in its current form, according to a tribal official.

“This will have a long-term impact on our Members and generate hundreds of new jobs with great pay and benefits for our region,” Sterud said.

It is unknown whether this is the first project for Amazon on American Indian tribal lands. The company did not respond to a request for comment at the time this report was published.

Puyallup Tribal Financial Officer Matt Wadhwani said the tribe is in a position to strike more partnerships in the future.

“This deal (with Amazon) shows the Tribal Council is serious about using our assets, expertise, and vision to align with innovative companies that respect our Tribe and share our values,” Wadhwani said in a statement.

The development deal follows a recent commercial real estate acquisition for the tribe, in which it purchased more than 2 acres of land on Ruston Way in Tacoma that houses The Ram Restaurant & Brewery and the former C.I. Shenanigans restaurant. Under the sale-leaseback agreement announced Oct. 1, the owner of The Ram will continue to operate the restaurant on the site, according to a statement.

“We contacted the owners once our economic development staff saw the land was available,” Sterud told Tribal Business News.

As well, the Puyallup Tribal Council plans “within the next several years” to ask the U.S. Department of the Interior to put the land in trust for the benefit of the tribe. The process could be complicated by existing contamination on the site, which had for years been part of an industrial development.

Going forward, Sterud says the tribe is interested in additional real estate deals and making venture capital investments in other companies as part of its economic development strategy. As well, meet with potential partners who share similar commitments to protecting the environment and are interested in acquiring or investing in companies in the manufacturing, technology and green energy sectors.

Officials were unable to comment on any additional deals that may be in the pipeline, but committed to announcing any deals as they get finalized.

The new deals and investment come as the tribe focuses on diversifying its economic presence, which primarily stems from the Emerald Queen Casino, which opened a new $450 million location in Tacoma in 2020. The tribe also recently added cannabis stores and a golf course, according to a statement.

The Puyallup Tribe and its subsidiaries generate more than $700 million in annual revenue and employ 4,300 people in Washington’s Pierce County.

“Diversification has been a goal for a long time, and the tribe is now in a financial position — and a human capital position — to really execute,” Sterud said.

--
EDITOR’S NOTE: This story has been updated with additional comments from Chairman Bill Sterud.