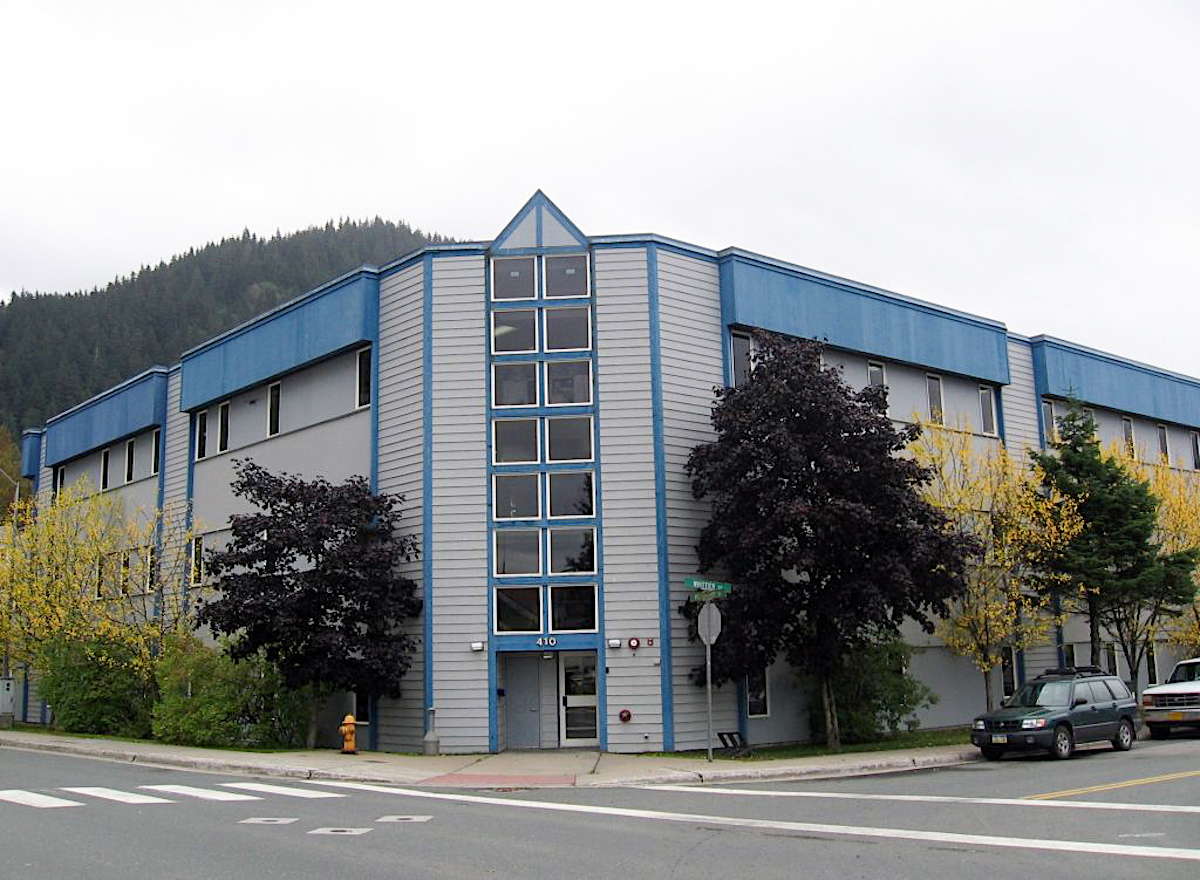 JUNEAU, Alaska — The Central Council of the Tlingit and Haida Indian Tribes of Alaska has purchased two buildings with more than 92,000 square feet in downtown Juneau’s Aak’w Village District.

The transaction expands the government’s campus in the district and paves the way for the tribe to eventually bring employees back to the office in a safe and healthy way.

The tribe used American Rescue Plan Act funding to purchase the property for an undisclosed price. Officials said they moved forward with the deal because existing government facilities were too small and overcrowded, causing many employees to work from home during the pandemic. 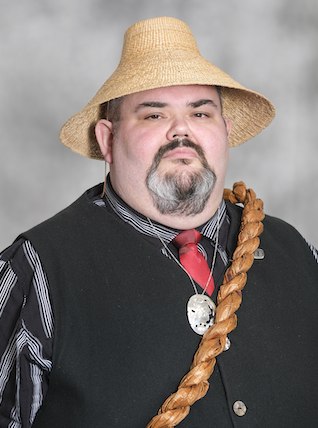 The Central Council eventually plans to relocate administrative and programming staff to the facilities, located at 400 and 410 Willoughby Avenue in Juneau. Peterson believes the new space will better suit employees and will provide a centralized location for the tribe’s resources.

“These buildings will be able to have us bring our folks back into the office while maintaining separation and have the air flow,” Peterson said. “This is going to create a campus where our citizens and clients can come in and they don’t have to go all over town for services because it is a one campus location.”

The Tlingit and Haida plan to renovate the buildings’ exterior to match the rest of the tribal buildings in the area and are in the process of hiring an architect. The renovations will also extend to the interiors, where the tribe plans to redesign the space to allow for easy social distancing among employees and visitors, as well as healthy air flow.

Peterson said it’s too early to tell how much the Central Council will invest in the renovations, but is in the process of assessing the costs.

The property transactions give the Tlingit & Haida 675 feet of frontage on Willoughby Avenue and 250 feet of frontage on Whittier Street, within walking distance of its other facilities in the Aak’w Village District, including the Andrew Hope Building and Elizabeth Peratrovich Hall as well as a pair of the tribe’s enterprises, the Sacred Grounds Café and Smokehouse Catering.

Chief Development Officer Will Ware said the transactions help the tribe realize its dream of creating a more cohesive campus.

“This campus creates a one stop location where our tribal citizens will receive services, have questions answered, and participate in cultural events,” Ware said in a statement.

In taking over the commercial buildings, the tribe will become a landlord for several private businesses that currently lease space in the facilities. The Central Council plans to review future leases on an individual basis, with an eye toward vacating space for the tribe on an as-needed basis, Peterson said.

As well, the tribe is working on developing a property use plan to manage the leased property.

“We’re going to be going case-by-case with each of these (private leases) and review whether it’s conducive to continue with those leases or we’re going to want to use the spaces for ourselves,” Peterson said.

According to Peterson, the pandemic has made the tribe more mindful of social distancing and health protocols.

“With COVID, we realize people need to have some distance and we can’t have multiple people in an office space,” Peterson said.

As Peterson sees it, the COVID-19 mitigation measures the tribe is implementing in the new space will also prove beneficial for the office going forward, noting that the steps should also help prevent illness during the flu season.

By continuing with safety health measures of social distancing and creating better air flow, Peterson anticipates tribal employees will maintain their health and reduce spreading sickness across the workforce.

“COVID taught us that before we didn’t really consider the health and safety of our employees and visitors,” Peterson said. “We need to be more mindful and considerate about the airflow and not overcrowding the space and I think that will produce a healthier workforce.” 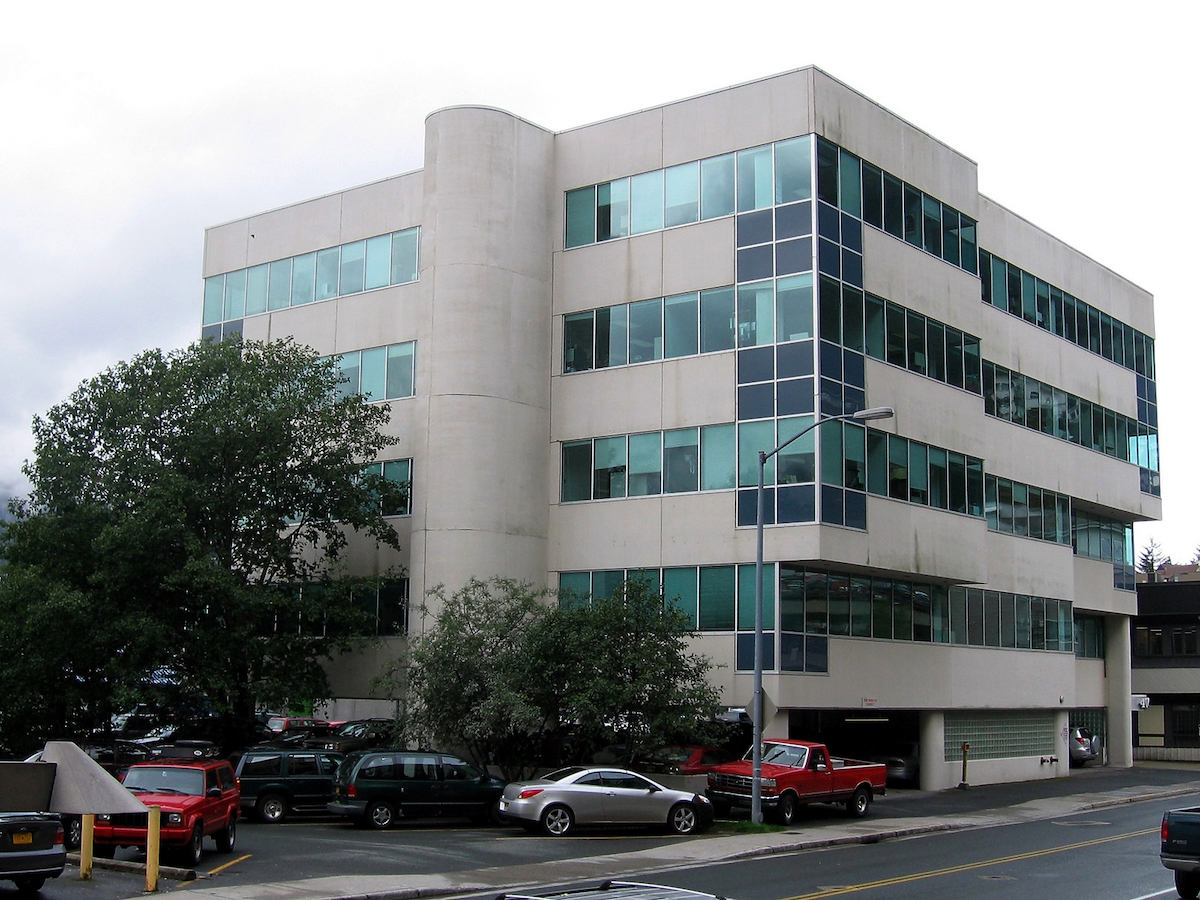 The Tlingit and Haida added more than 92,000 square feet of buildings in the Aak’w Village District in downtown Juneau, Alaska, in a deal that included the property at 400 Willoughby Avenue. (Courtesy photo)