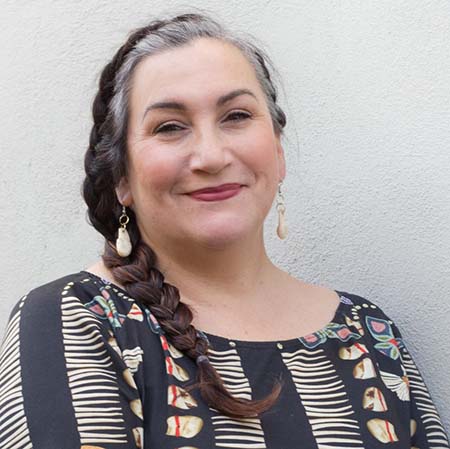 The investment comes as an effort to address longstanding wealth gaps in local communities as a result of land grabs, slavery and other race-based policies throughout U.S. history, according to the St. Paul, Minn.-based organization.

“We want to address wealth and the opportunity gaps that are a result of historic racial injustices … by helping build wealth in some of these most impacted communities,” grantmaking director Eileen Briggs (Cheyenne River Sioux Tribe) told Tribal Business News.

The foundation doesn’t intend for the funding to serve as reparations, but rather that it have a restorative and reparative purpose, Briggs said.

“But we also know that there’s a different system at play here … and money matters to everyone. We know that you know if you don’t have enough dollars to get the basics that you need for your family to have a stable home, or for you to go after your education, or even to build or grow your business to the scale that could support the needs of your family and your community, … you’re in a tougher spot,” she said.

The Bush Foundation, which was founded in 1953 by 3M executive Archibald Bush and  former singer and actor Edyth Bassler Bush, will select two stewarding organizations for the seed funding, with $50 million for Native communities and $50 million for Black communities. The community trust funds will design and administer their own grant programs, including selecting individuals and distributing grants, according to a statement from the Bush Foundation.

Moreover, the Bush Foundation is pledging an additional $50 million through its regular grantmaking programs through 2026 to support specific grants in the region focused on addressing racial wealth gaps, Briggs said.

“We’re requiring that the organizations do extensive community engagement and we have suggested three activities which we see significant triggers to wealth building, like homeownership, education or business development,” Briggs said.