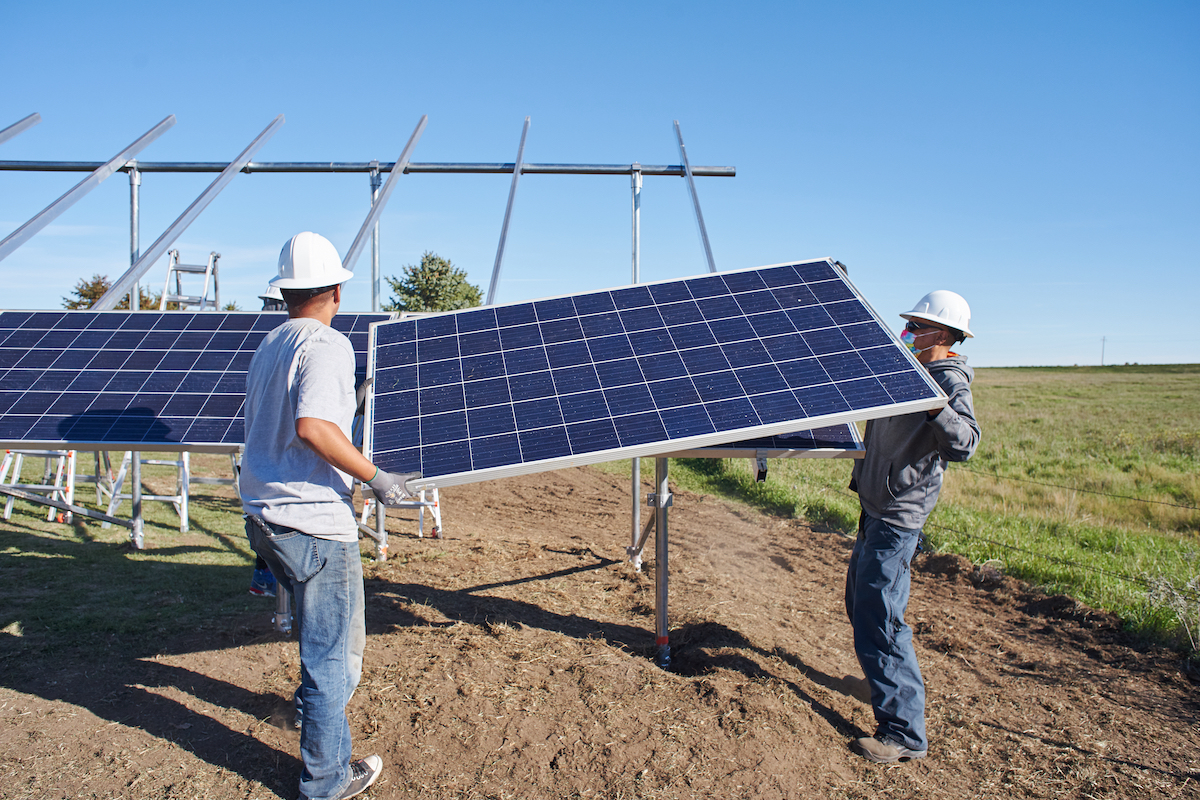 Based on feedback from tribes, the Department of Energy’s Loan Programs Office has made several key changes to a debt capital program intended to help spur energy development projects in Indian Country.

Under the Tribal Energy Loan Guarantee Program, the Loan Programs Office can issue up to $2 billion in loan guarantees overall. For individual qualifying tribal energy loans, the DOE will guarantee up to 90 percent of the unpaid principal and interest.

Yet, since Congress first funded the Tribal Energy Loan Guarantee Program in 2018, the Loan Programs Office has never issued a single guarantee.

The lack of uptake in the program spurred the DOE to conduct an in-depth listening tour to engage tribal leaders about barriers to the program and ways to improve access to the program’s solicitation process. 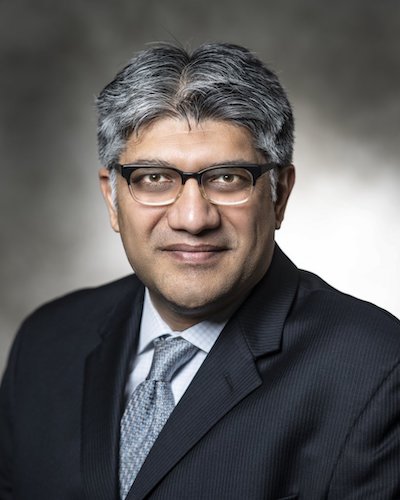 “We want to be responsive to potential applicants,” Shah said. “The goal is not to come up with some theoretical program and hope people show up. We’ve been working with people who are likely to be users of the program just to see what we can do under the existing statute to make it more responsive to their needs.”

Shah and Wahleah Johns, the senior advisor to the Office of Indian Energy and a member of the Navajo Nation, also held a virtual roundtable conversation with tribal and banking leaders in May 2021 to gain a better understanding of the challenges tribes face when developing tribal projects and to find ways to improve the DOE’s debt financing programs.

The feedback specific to the Tribal Energy Loan Guarantee Program led the Loan Programs Office to implement several changes aimed at addressing tribes’ concerns. The changes included eliminating the application, facility and annual maintenance fees the DOE collected, which tribal leaders described in the roundtable as a “significant impediment” to using the program.

As well, the office reissued the program solicitation to clarify borrower and project eligibility as applying to all tribes and Alaska Native corporations and qualified tribal energy development organizations working on tribal lands or qualified off-reservation areas.

According to Shah, the new framework also better aligns with how tribes typically participate in the kinds of large-scale energy projects the loan guarantee program was created to serve.

“At this point, we’ve been able to provide clarity to people on how those projects would qualify.”

The Consolidated Appropriations Act of 2022 that was enacted by Congress and signed into law by President Biden in mid March also expanded the Loan Programs Office’s ability to work directly with tribes to provide loans. Previously, under the Tribal Energy Loan Guarantee Program, tribes needed to apply for the program through an existing bank, with the Loan Programs Office simply providing the guarantee.

The requirement for tribes to work with banks likely contributed to the program’s lack of use, Shah said, “because many banks don’t really serve tribes.”

“We now can provide the loans directly through the Federal Financing Bank so they don’t have to go through a sponsor commercial bank,” Shah said, noting the Congressional appropriation only allows his office to make direct loans to tribes through the end of the current fiscal year.

“It’s not forever, but it’s through the end of September,” he said. “That has been a game changer.”

“Access to capital for energy projects is critical for tribes to pursue economic development and lower energy costs for their citizens,” Frias said. “We look forward to working with LPO to ensure that our Member Tribes and Indian Country understand how to take advantage of the important new authority happening this year, as well as to support Tribes’ access to direct loans in the future.”

Unlike many other competitive grant and loan programs in Indian Country, the Loan Programs Office uses a rolling deadline for applications, including for the Tribal Energy Loan Guarantee. Shah encourages tribes to reach out to his office early, “even a year or two before they think the project is going to need debt, to learn more about how their project should be structured to take advantage of the program.”

To address another tribal concern that emerged during the roundtable and listening tour — namely, the lack of awareness and understanding of the Tribal Energy Loan Guarantee Program — the DOE has been talking directly with tribes, energy consultants and developers who work with tribes. Officials also have attended various tribal conferences, including the National Center for American Indian Enterprise Development’s Reservation Economic Summit last month and NAFOA’s 40th Annual Conference in April.

Shah said he expects the outreach to continue, and stressed that the Loan Programs Office wants to hear from tribes if they still have challenges with the program.

“I don’t think we’re ever going to slow down that outreach process because you just don’t know what you don’t know,” he said. “We’ve also brought on people within the Tribal Energy Loan office who are members of tribes and have the ability to talk to some of the other leaders in ways that we really can’t reach out.

“Time will tell as to whether those efforts will bear fruit. But I think today we have a good sense of where $2 billion worth of interest is in the program.”