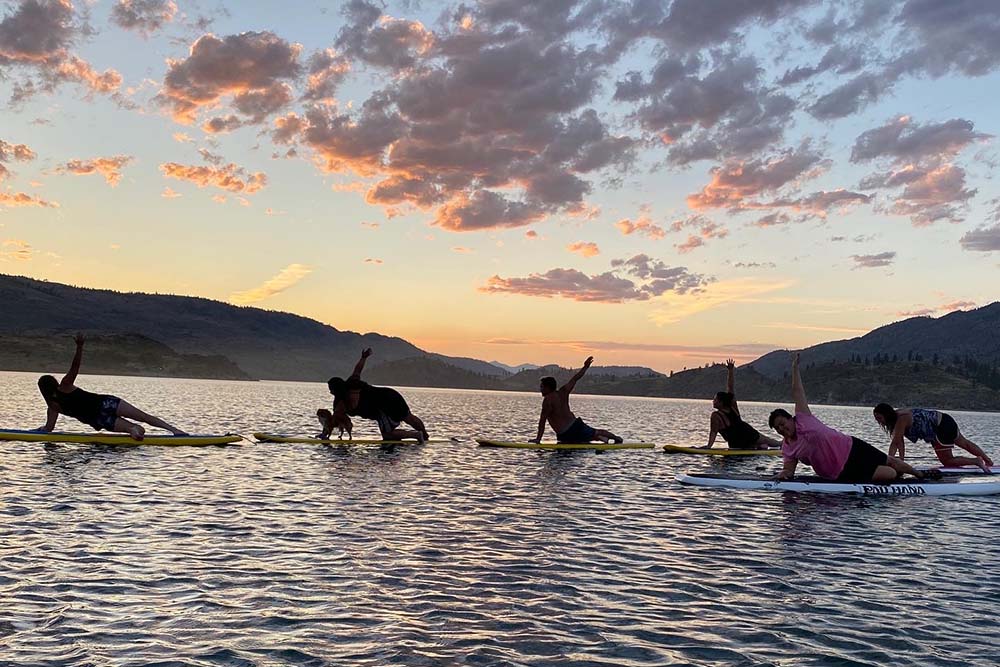 OKANOGAN, Wash. — When COVID-19 sounded alarm bells across the world last winter, photographer and small business owner Roxanne Best watched as her fledgling business suffered one lost gig after another.

The citizen of the Confederated Tribes of the Colville Reservation and entrepreneur had recently made progress with her photography business, which she created alongside being a yoga instructor and business consultant.

“It was in February of last year that all of my bookings started to get canceled because of the pandemic,” Best told Tribal Business News. “A lot of my business just came to a screeching halt. I wasn’t really sure what I was going to do.”

Best runs a one-woman show under her brand Roxtography out of her home on the Colville Reservation in north central Washington. Thanks to a loan from Northwest Native Development Fund (NNDF), a Native community development financial institution, Best — along with a handful of other Native-owned businesses in the state — was able to keep her doors open. 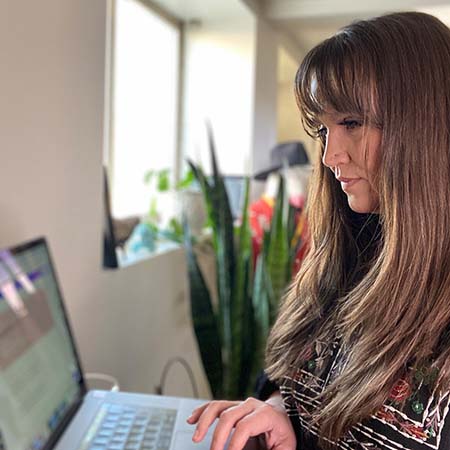 “It was just throwing a lifeline to somebody who normally didn’t need it … like Roxanne,” said NNDF founder and Executive Director Ted Piccolo (Nez Perce Tribe of Colville Indians). “The idea was: How can we get somebody some… low-cost, patient capital? You don’t have to worry about making a payment right away, you can get your feet under you.”

Best is one of five current recipients of the Small Business Mercy Loans. Piccolo added another applicant in the pipeline will likely be approved as well.

Piccolo intends to keep the program going by recycling loan funds to new businesses as they’re gradually paid back. Best has used her loan funding — totaling around $6,000 — to pay her bills and purchase new camera and audio equipment to take her training and yoga webinars online, she said.

Best, who credited the NNDF loan as being beneficial for her business, noted she had an ongoing relationship with with the Native CDFI. When Best kicked off her photography business in 2012 after returning to the reservation after two decades teaching diving in Turks and Caicos and working as a wedding photographer in Hawaii, she did so under the CDFI’s ‘Indianpreneurship’ program. The initiative helps entrepreneurs develop business plans through the lens of Native storytelling techniques and vernacular.

Since participating in the program, Best has become a mentor herself, now coaching other entrepreneurs online. She says the program adds a missing ingredient Native business owners often face: representation.

“I think that’s so important, because a lot of times, there’s programs out there that give you just like segments of the process, and then … there’s always a component missing,” she said. “You feel like you’re spinning your wheels so much, and you’re already overcoming so many things, from an internal position of not being exposed to these things on a regular basis.”

When Best moved back to the reservation she grew up on after being away for nearly 25 years, she had to retrain her mindset to once again be community-minded.

“I busted my butt and I worked really hard for everything, and I thought everyone should do the same,” she said.

Now, with the help of NNDF and Wells Fargo, she’s part of a movement of giving back.

“We have to create programs and environments that make it easier because of the other things that a lot of underserved populations are overcoming that other people don't have to even think about.”

Best encouraged Native entrepreneurs to tap into their local networks and reach out to Native CDFIs in their area, many of which offer free training.

“The help is there and once you connect with one organization, you just start to branch out and find more and more of them,” she said.