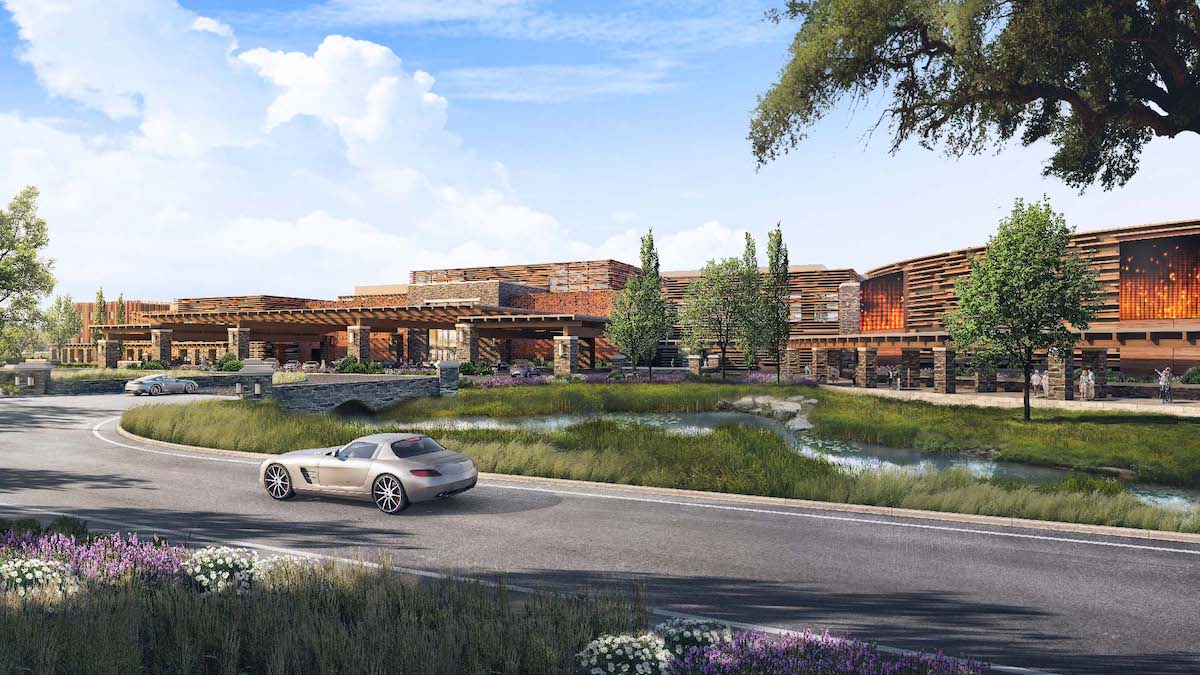 SANTA ROSA, Calif. — The Koi Nation of Northern California is partnering with an enterprise of the Chickasaw Nation of Oklahoma to develop its proposed Shiloh Casino & Resort in Sonoma County.

As part of the predevelopment agreement, the Chickasaw-owned Global Gaming Solutions will serve as a development partner, manager and operator of Koi Nation’s planned gaming enterprise, which it first announced in September 2021. The tribe expects the $600 million Shiloh Casino & Resort will feature 2,500 slot machines, a 200-room hotel, various restaurants and an entertainment venue.

When it’s fully operational, the property could employ more than 1,100 full-time workers, according to estimates from Koi Nation.

The tribe selected Global Gaming Solutions because of the Chickasaw Nation’s track record as “one of the most experienced Native American tribes in the gaming industry,” Koi Nation Tribal Chair Darin Beltran said in a statement.

“Chickasaw leaders understand the importance of this project to the restoration of our economic self-reliance because they have walked the same path many times in support of their own people’s future," Dino Beltran stated.

Currently, Koi Nation, which has about 90 members, is seeking federal approval for the Department of the Interior to take the 68-acre parcel of land into trust. The property sits on the southern border of Windsor, Calif., located about 10 miles north of Santa Rosa, where the tribe currently has its headquarters.

Koi Nation has been a landless tribe since selling its rancheria in 1956 to Lake County, California for a municipal airport. The Congressionally approved sale led to a lengthy battle between the tribe and the U.S. government, which erroneously determined that the law terminated the government-to-government relationship with Koi Nation, then known as the Lower Lake Rancheria.

The Department of the Interior admitted its “egregious oversight” in 2000 and reaffirmed Koi Nation as a federally recognized tribe. However, when the tribe in 2014 sought to have land taken into trust for a casino, Interior denied the request, saying in 2017 that Koi Nation did not meet the requirements under the Indian Gaming Regulatory Act.

The determination hinged on whether Koi Nation was “restored to Federal recognition,” one of three exceptions to IGRA’s prohibition of gaming on lands taken into trust after Oct. 17, 1988. When Interior determined the tribe did not meet the definition, the tribe sued, with the U.S. District Court for the District of Columbia ultimately ruling in favor of the tribe.

Writing in a January 2019 opinion, Chief Judge Beryl Howell said: “In a stark example of the government giving with one hand and taking away with the other, DOI’s correction of its own long-standing error is now being used by DOI as the basis to deny the Koi Nation’s eligibility for an exception to a statutory prohibition on gaming on Indian land.”

“The Koi Nation has had to struggle harder than almost any other Tribe in California to re-establish our sovereignty,” Darin Beltran said when the tribe initially announced the casino project last year. “Despite this treatment, however, we have endured. It is time to exercise our rights as a federally recognized Tribe to have our own land and to control our own destiny.” 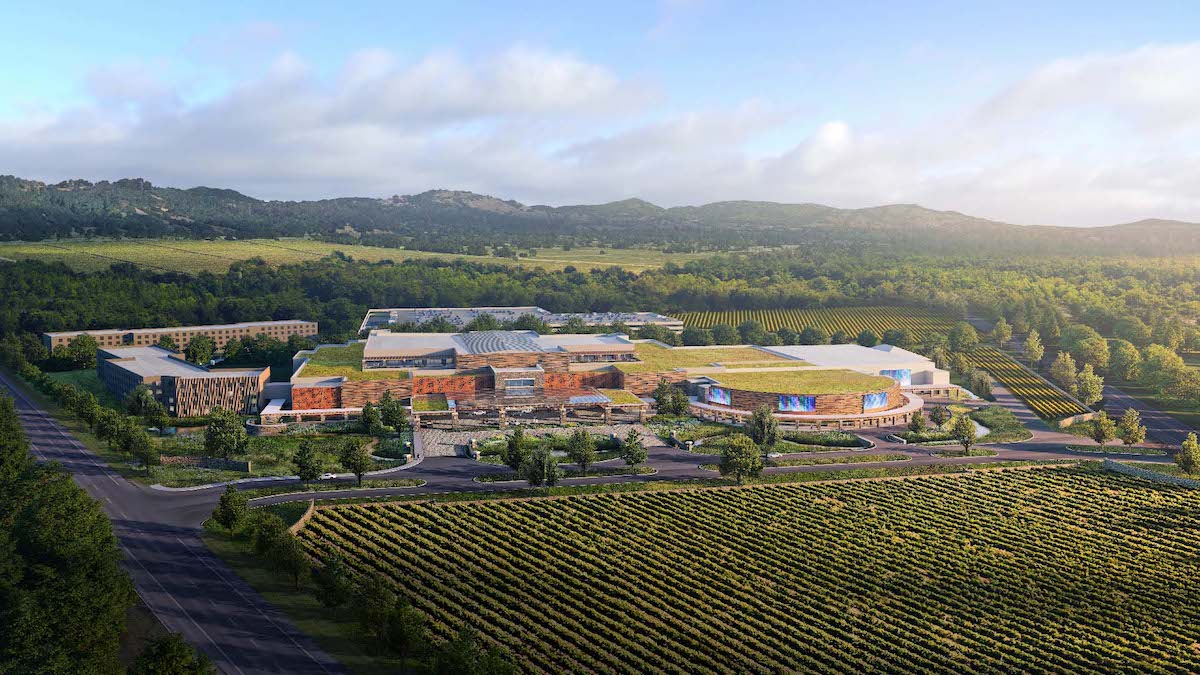 The Koi Nation believes Shiloh Casino & Resort will function as an “economic engine” that will “enable the tribal government to become economically independent and provide a long-term income source supporting the needs of current and future generations of tribal citizens.” In its initial announcement, the tribe said the property sits “just over 10 miles from … the historic home of our people.”

However, the casino plans face opposition from a nearby tribe that operates a casino about 6 miles south of Santa Rosa. In a statement published in the Santa Rosa Press Democrat, Federated Indians of Graton Rancheria Chairman Greg Sarris accused Koi Nation of “reservation shopping” outside of its traditional territory.

“The Koi Nation’s attempt to push through a proposal to jump into other tribes’ territory is wrong,” Sarris wrote, noting prior failed attempts by the tribe to establish a reservation for the purposes of building a casino.

In addition to the Department of the Interior taking the land into trust, Koi Nation also needs to establish a gaming compact with the state of California before it could proceed with Class III gaming at the site near Windsor.

Ultimately, the tribe continues to lay the groundwork for Shiloh Casino & Resort while the federal and state processes play out. That includes inking the agreement with the Chickasaw Nation, an experienced gaming operator that runs 23 casinos nationwide.

For its part, the Oklahoma-based tribe looks ahead to collaborating with Koi Nation on the Shiloh project.

“We are excited by the opportunity to use our expertise to help the Koi Nation realize this project and establish the economic self-sufficiency that is the inherent right of all Native American tribes,” Chickasaw Nation Commerce Secretary Bill Lance said in a statement. “We look forward to beginning a successful long-term economic partnership with the Koi.”