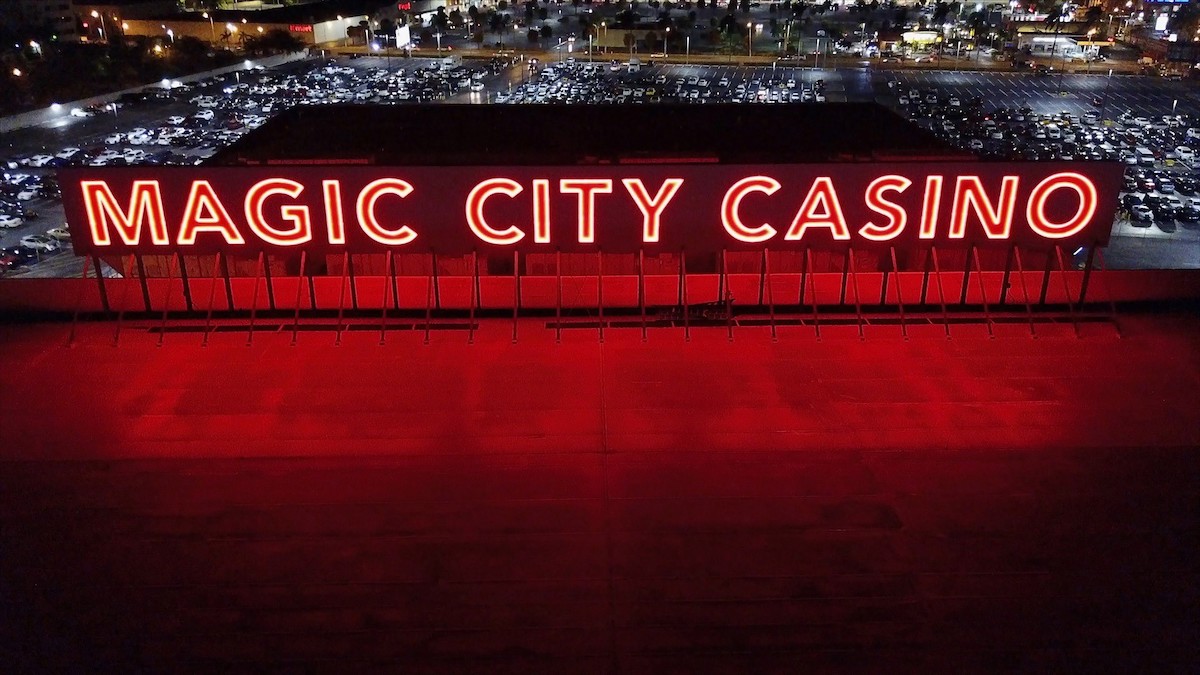 The Poarch Band of Creek Indians could have its attempt to enter the Florida gaming industry stymied by the state’s Gaming Control Commission, pending the results of a Monday meeting.

After the public announcement, the Gaming Commission moved quickly to block the transfer of West Flagler’s gambling licenses, which include pari-mutuel betting, a card room, and slot machines, pending a review of the application, most of which had been redacted before public release, according to meeting documents posted to the Gaming Commission’s website.

“There is some question about the over-redaction of the material,” MacIver said during the Dec. 1 Commission meeting. “The general public has a right to see that material before we take any action.”

The Seminole Tribe of Florida agreed, expressing concern through representative Marc Dunbar that the transaction could violate existing regulations prohibiting the transfer of slot machine licenses. Dunbar contended that public review of the application and its potential effects on regulations in Florida should be given more than a month of review.

“It’s just so that the public knows what the vetting went through and so people that are coming next know what the process is and what the statutes mean,” Dunbar said during the meeting.

A lawyer representing Magic City Casino, John Lockwood, said delays could imperil the deal between West Flagler and the Poarch Band, who emerged the victor in a bidding war for the casino prior to their application to purchase, according to Gaming Control Commission documents.

Lockwood urged the Commission to make a decision quickly, and MacIver agreed, putting the item on the docket for a Dec. 19 meeting.

“This is such a simple and narrow transaction,” Lockwood told the commission. “I had no idea it was going to become such a hotly discussed topic.”

If the sale goes through, it would continue the acceleration of the Poarch Band’s gaming operations throughout the United States. Wind Creek Hospitality’s gaming empire stretches across Alabama, Pennsylvania, Aruba, Curçao, and most recently Illinois, where the tribe inked a deal to build a casino just south of Chicago last year.

The operator also landed a partnership with the Chicago Bulls earlier this year, securing in-game promotions and fan events when the new Illinois casino opens its doors in 2023.

The purchase of Magic City Casino would mark a push into a state dominated by the Seminole Tribe of Florida’s six tribal casinos. The Seminole Tribe also own the Hard Rock brand, which operates a range of casinos across the U.S. and globally, as well as offers digital gaming in select markets.

Notably, per a report by trade publication PlayUSA, West Flagler served as the “driving force” behind the 2021 lawsuit that put a stop to sports betting in the state, which was operated exclusively by the Seminole Tribe under a 30-year tribal-state gaming compact agreement. The lawsuit remains entangled in a Washington, D.C. appeals court as of this writing.

It remains unclear whether a final decision will be reached at Monday’s Gaming Control Commission meeting or if further public review will be deemed necessary, but Lockwood assured the Commission more delays could be “disastrous.”

“If we have this issue beyond this commission meeting and in the next calendar year, I don’t know what that means for this transaction,” Lockwood said during the Dec. 1 meeting. “Quite frankly, we thought we had everything, and we’ve been preparing and we’re ready to close.”