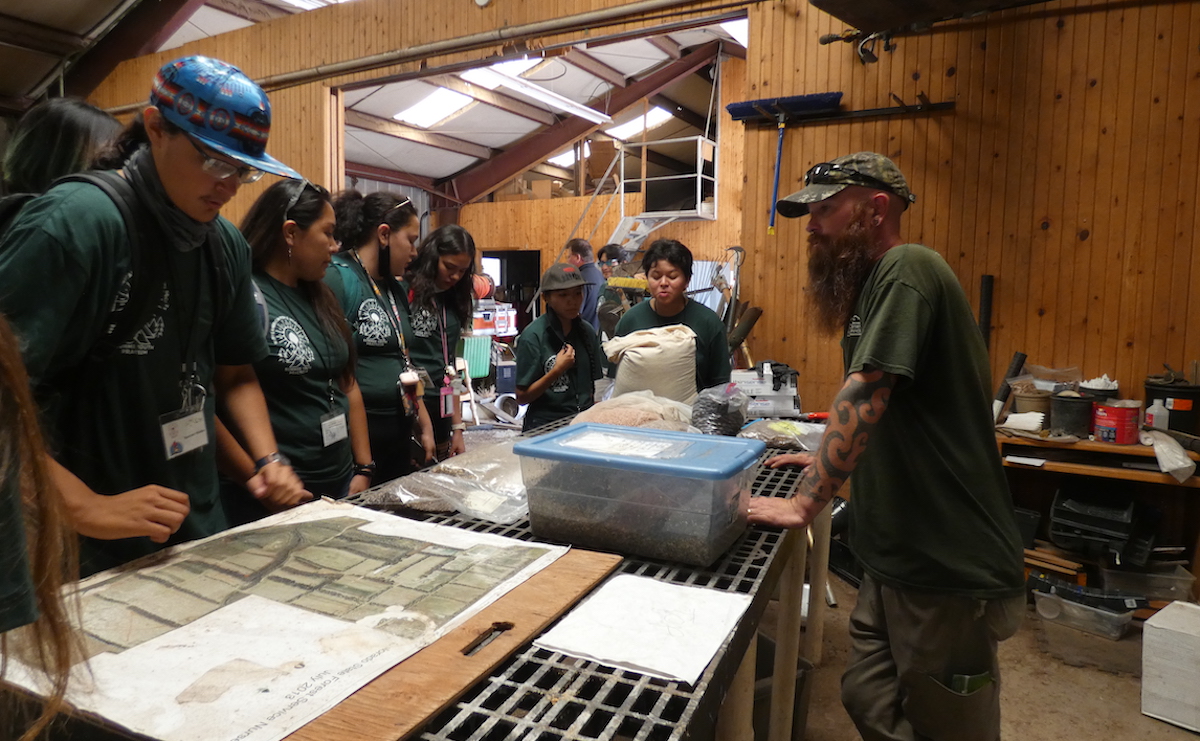 The proposed Recovering America’s Wildlife Act would for the first time give tribes a direct line of federal funding for their natural resources departments to perform fish and wildlife work.

Importantly, as the bicameral bill is currently proposed, it would inject nearly $100 million annually into Indian Country to help fuel tribal conservation work on the 140 million acres of land they control.

The bill, introduced in the U.S. House by Reps. Debbie Dingell, D-Michigan, and Jeff Fortenberry, R-Neb., and in the U.S. Senate by Sens. Martin Heinrich, D-N.M. and Roy Blunt, R-Mo., would invest $1.3 billion annually into state and tribal efforts to preserve more than 12,000 species of wildlife and plants. It also would prioritize efforts involving more than 1,600 species listed as threatened or endangered species.

Under the current funding system, tribes can apply for $4 million in tribal wildlife grants distributed annually from the U.S. Fish and Wildlife Service, an agency within the Department of the Interior.

Additionally, tribal fish and wildlife programs are ineligible to receive Pittman-Robertson Act funding, which is generated through excise taxes on sporting firearms and ammunition sales and serves as a major source of conservation dollars.

In fact, that history of tribal underfunding inspired Heinrich to take action in this bill. He said it’s an extension of the work he’s done since he was first elected to the House of Representatives and noticed the general lack of understanding about tribal history or the unique federal-tribal relationship. 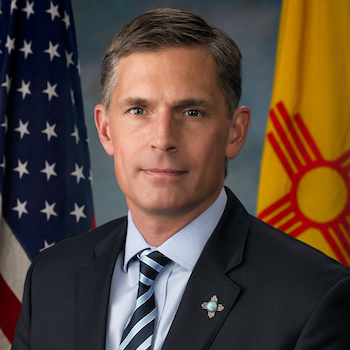 Sen. Martin Heinrich, D-N.M. (Courtesy photo)“We’ve tried to elevate the need to include tribes. … If you have a piece of legislation, it should include counties, states and tribes,” Heinrich told Tribal Business News in an interview.  “I don’t think we can effectively conserve fish and wildlife if tribal governments are not part of that answer.”

Heinrich, an avid outdoorsman, has publicly discussed the importance of RAWA for the sporting communities. His conversation with Tribal Business News offers a glimpse into why he’s passionate about the implications in the legislation for tribes.

“From my experience in a state like New Mexico, where we have so many tribes, they have a land base that is absolutely critical to the protection of fish and wildlife,” he said. “So to not have tribes at the table for this kind of a bill would just be a huge missed opportunity, and not to mention wrong.”

Under the proposed legislation, states and tribes will have the power to prioritize and respond individually to benefit the wildlife and fish in their communities.

“We’re going to find out what matters in different communities across the country,” Heinrich said. “It’s designed that way because wildlife is culturally important. They need more conservation care, and being responsive to those local communities is an important part of that.”

Julie Thorstenson, executive director of the Native American Fish and Wildlife Society, notes that tribal fish and wildlife programs are different from other state and federal efforts because many tribes view nature from a “how to care for” perspective instead of a “how to manage” mentality. She says tribes might not always take a Western scientific approach, but with guaranteed annual funding, tribes will be able to take steps to ensure the future sustainability of various species.

“Being able to really empower tribes through funding, it’ll make a difference in all sustainability, making sure that tribes have the resources available to last into the future to continue sustainable lifestyles,” Thorstenson said.

Added Martinez: “This funding would allow tribes to build their capacity and develop viable fish, wildlife, conservation and enforcement programs. It would help tribes collect data and work to sustain threatened, endangered and culturally relevant species.”

Martinez shares an experience of her tribe, the Walker River Paiute, who call themselves Agai-Dicutta (Trout Eaters). However, the Lahontan cutthroat trout that lived in Agau-Pah (Walker Lake) and that tribe relied on for generations have been greatly diminished because of changes to the river system linked to upstream water users and drought.

This loss has limited their cultural and traditional ceremonies. Martinez hopes the funding from RAWA could help work on river habitat and data collection to bring back their fish.

Similarly, many tribes are dealing with declining numbers of their sacred wildlife and fish. Among recent high-profile examples, the Chinook salmon that hold cultural significance to many tribes in the Pacific Northwest were listed as endangered in California and in the Columbia River basin because of overfishing, overuse of water resources, habitat loss and dams. As well, tribes are asking for the gray wolf to be placed back on the endangered list for protection because of open hunting seasons in states like Wisconsin, Montana and Idaho, which passed a bill that could lead to the harvest of up to 90 percent of its wolf population.

“Funding is needed to secure our fish and wildlife for future generations because we depend on both to feed us and to keep us healthy,” Martinez said.

The House Subcommittee on Water, Oceans, and Wildlife within the Committee on Natural Resources held a hearing on RAWA at the end of July. The bill currently has more than 100 cosponsors. The Senate version of the bill has nine co-sponsors and was referred to the Committee on Environment and Public Work.

No official dates for future hearings were available as this report went to press.

Previously, the National Congress of American Indians passed a resolution in support of a prior version of RAWA introduced in 2020. In written testimony to the House, NCAI President Fawn Sharp cited the difficulty tribes have in competing for general grants because they are up against other counties and states that have larger populations and active tax funds.

Moreover, she noted that tribes’ conservation efforts deserve support because tribes have been caretakers of the land “since time immemorial” and know how to care for Mother Earth.

“Tribal nations have nurtured, lived, and thrived with and off their traditional and contemporary homelands since time immemorial,” Sharp said in her testimony. “Their cultures, traditions, lifestyles, communities, foods, treaty rights, and economies are inextricably linked to their ability to manage these natural resources.”

For his part, Heinrich hopes RAWA succeeds because to help stem the tide of wildlife losses in just his lifetime.

“The number of monarchs they (my children) see come and go every summer is a fraction of what I saw growing up,” Heinrich said. “My goal is for my kids and my grandkids to have the same opportunities for direct in-person experiences with wildlife that I had.”